Shopping Cart
Your Cart is Empty
Quantity:
Subtotal
Taxes
Shipping
Total
There was an error with PayPalClick here to try again

Thank you for your business!You should be receiving an order confirmation from Paypal shortly.Exit Shopping Cart

From the 30's to the late 60's Riverside was the place to see and be seen. George Jones, Johnny Cash, Hank Thompson, Faron Young, Jimmy Dickens, Tex Ritter, Hank Snow, Jim Reeves and so many more performed on stage. Part bar, part dance hall, it also hosted roller skating, car racing & Native American gatherings. This and more were a part of what made Riverside a special place.

Stories are still told of those days. When the building was burned in the early 70's, it was the sad end to an era.

In 2016 a small group of people decided it was time to bring the magic of Riverside back. Using a forgotten park in the town of Potlatch, Idaho, the first Return to Riverside Music Festival was held. Four amazing bands, several food vendors, ice cold beer and historic displays were all set in place. 500 people carted in blankets and lawn chairs, children ran among the tall pines, friends shared a meal, neighbors raised beverages in toasts. The day was a hit. An annual event was born. 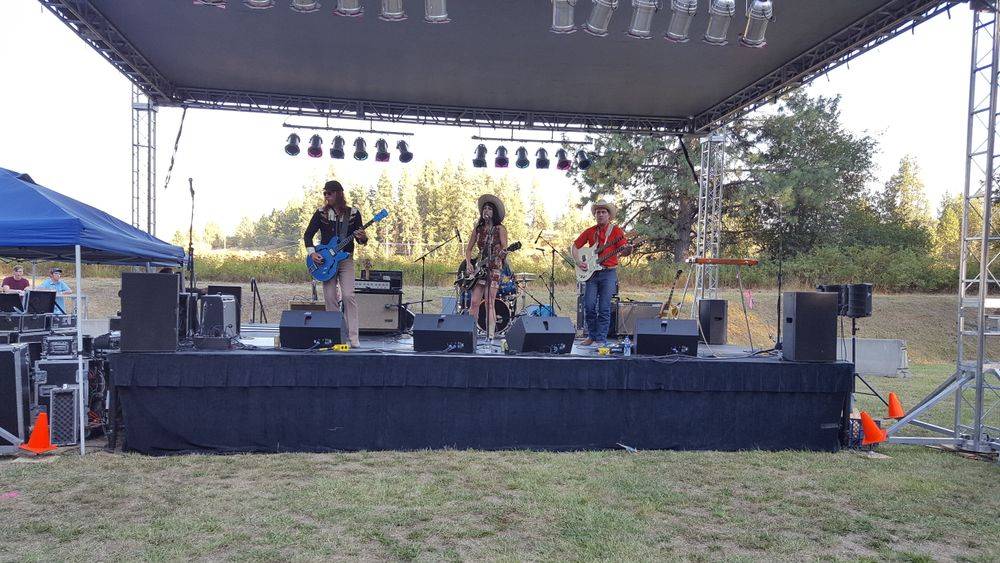 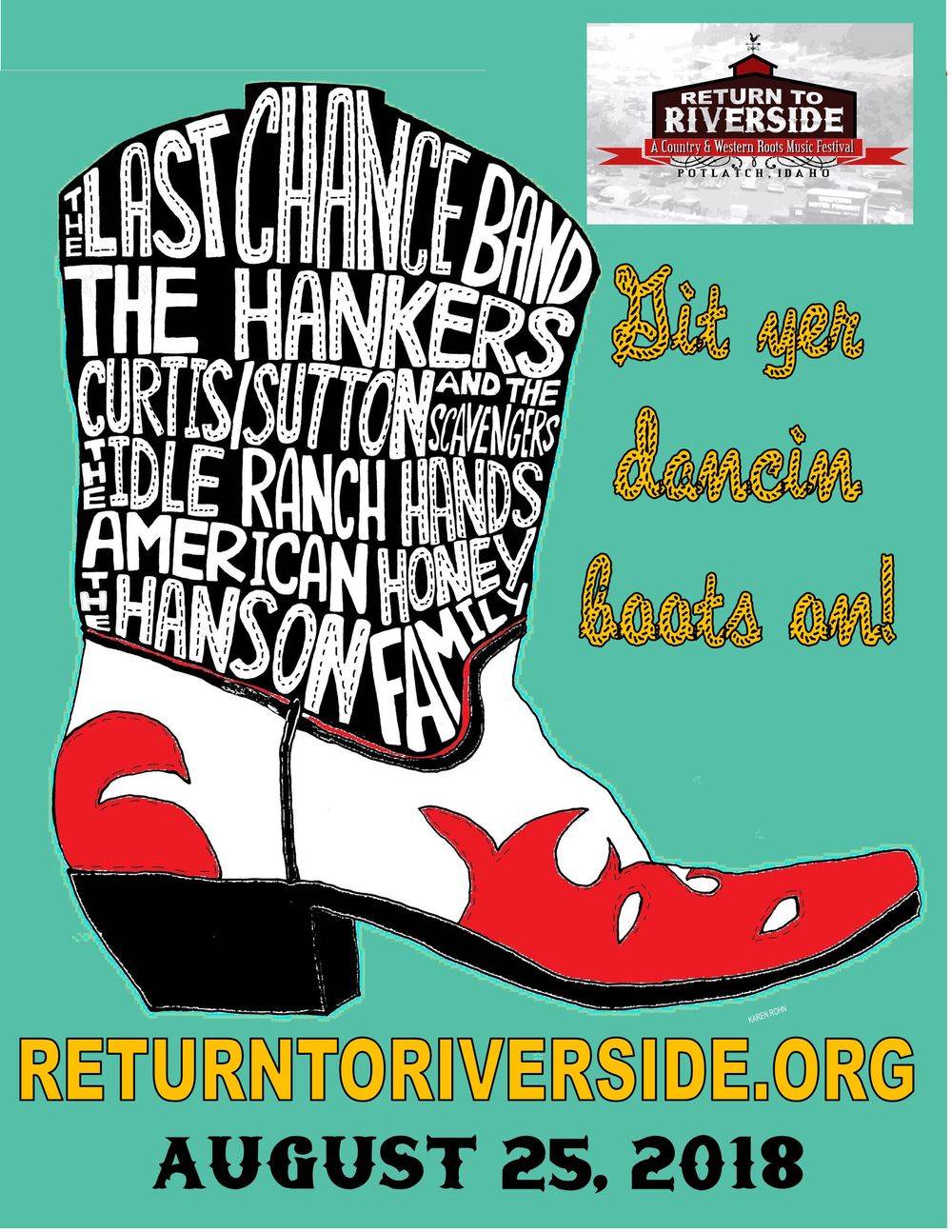 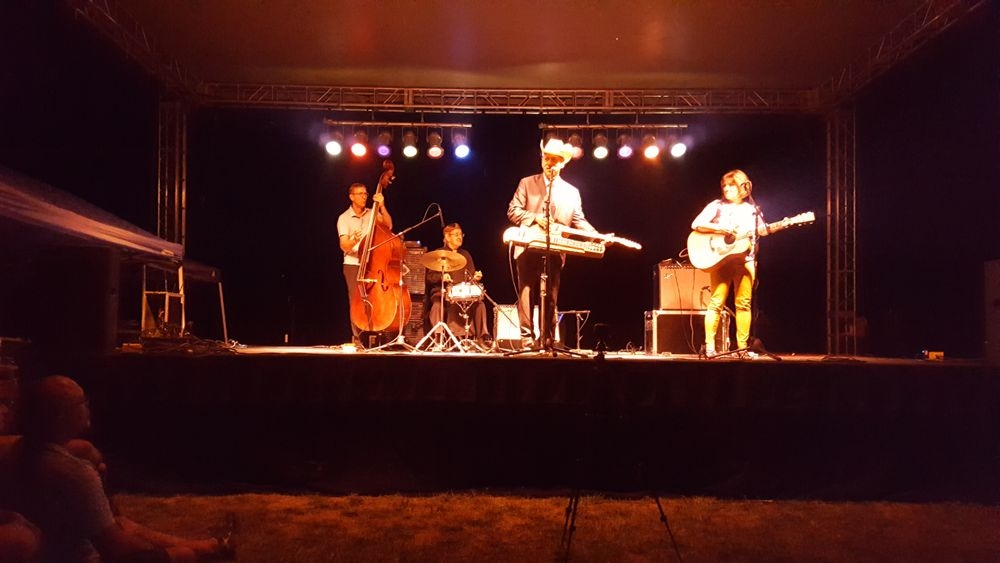 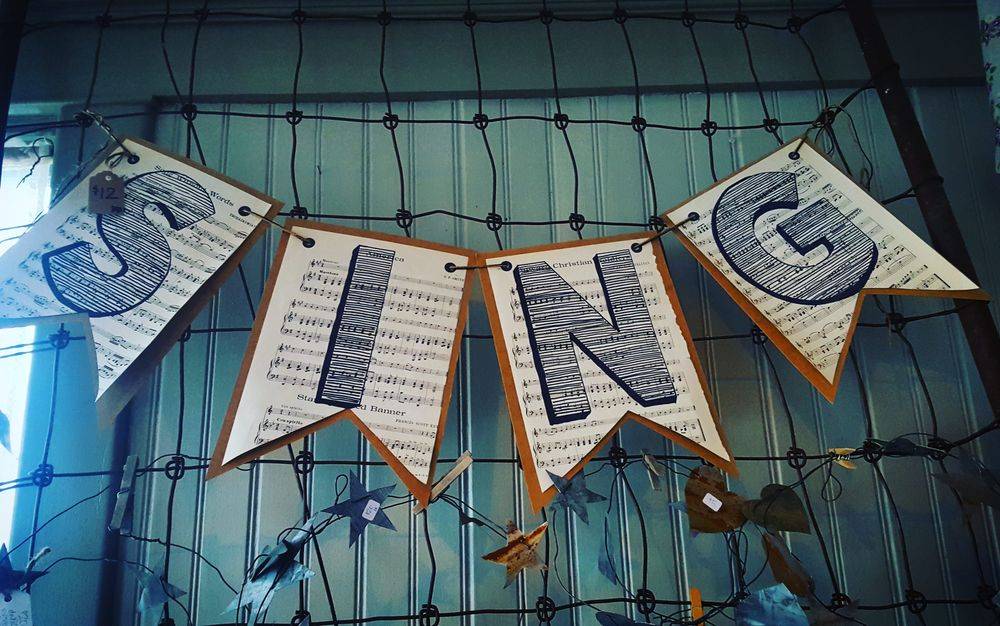